This mind-blowing TED talk by Prof. Vijay Kumar from University of Pennsylvania demonstrates that even very small robots are mechatronically developed far enough to perform a number of difficult navigation and manipulation tasks.

It is incredible to watch the navigation task at 7:10, where the quadcopter flies through a hoop thrown into the air by a human. At 7:39, the robot flies through a rectangle which is too narrow to be passed in a horizontal pose. Hence, the robot has to build up a momentum and change orientation to fly through it vertically. This is just like Han Solo maneuvers his Millenium Falcon in Star Wars!

A nice example of how the quadcopters autonomously map an environment and collect information about objects in the environment starts at 12:25.

There is also a considerable focus on multi-agent coordination. How can multiple robots coordinate in order to lift an object that is too heavy for a robot alone? At 11:40 a number of robots collaboratively build a construction from a number of tubes. Finally, the most insane part of the presentation is the music video starting at 14:45, where 9 quadcopters collaboratively play the James Bond theme on 6 real instruments.

However, what about common sense? Would these robots actually be able to infer that an object is too heavy for a single robot by trying to lift it alone? Are the robots aware of their colleagues’ knowledge? That is, would they autonomously send information about an environment to another robot that is about to enter this environment e.g. in order to help the first robot to lift an object? These are interesting future directions to close the gap between autonomy and common sense!

I just launched the website. It shall serve as a collection about implemented frameworks and theoretical work about robots with common sense. I will continuously update it and report about events and new from the field. 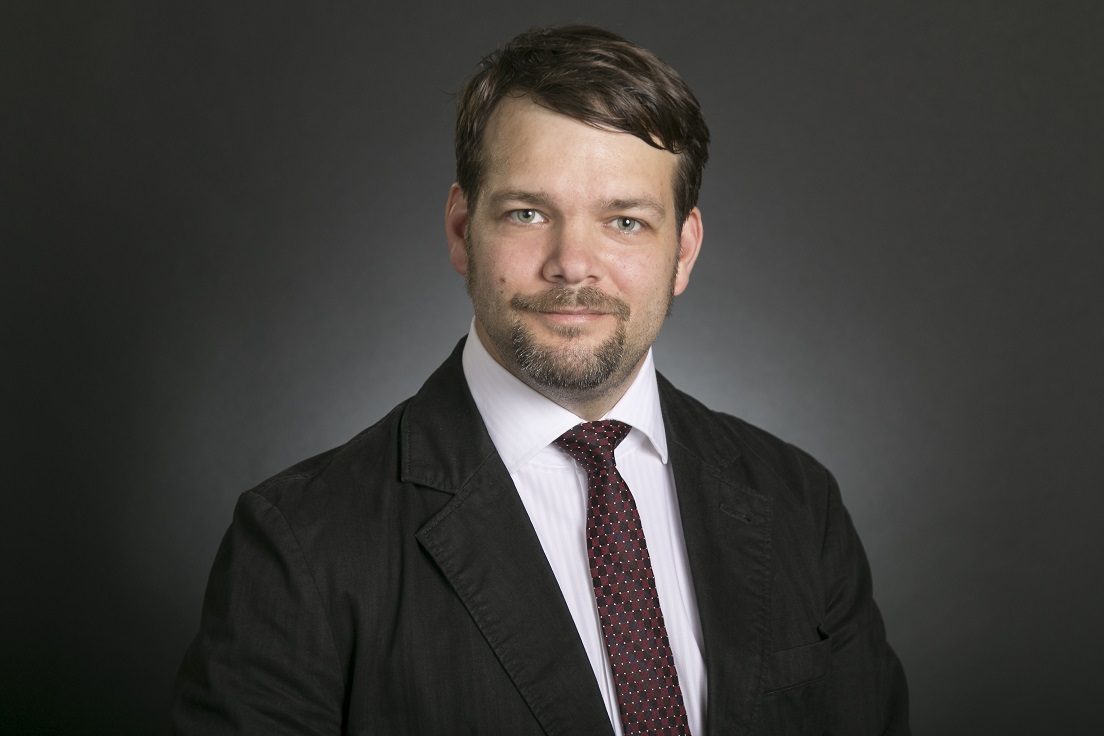